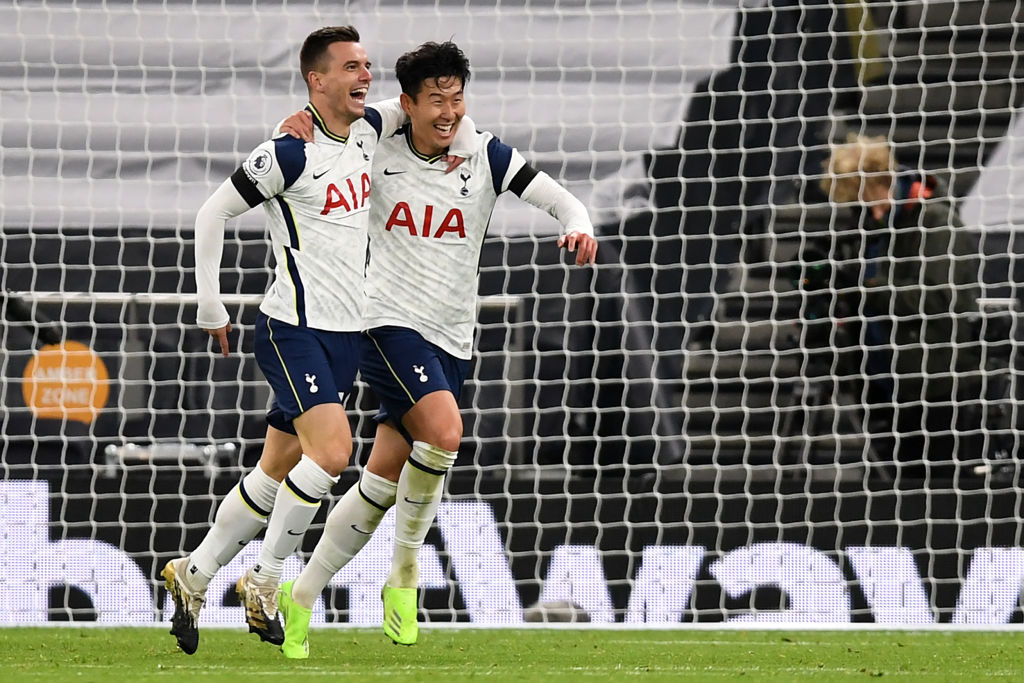 Glen Johnson spoke to Sky Sports about the fixtures for the new season shortly after they were revealed last month. According to him, the Manchester City game is a perfect opportunity for the Spurs players show that they are ready to improve on the disappointing seventh position from last season.

On former team Liverpool and their season opener, Glen Johnson said that a good start to the new Premier League campaign could aid the Reds in their quest to reclaim the title from Manchester City. Liverpool were the defending champions at the start of the Premier League last season but they didn’t defend their title as expected thanks in part to injuries as they struggled to even qualify as one of the four teams for Champions League football. The Reds sealed their place in the Champions League for the new on the final day of last season.

Liverpool face newcomers Norwich City on the opening weekend of the new Premier League campaign before facing Burnley, Chelsea, Leeds United and Crystal Palace. Glen Johnson says the Reds can be in a fantastic position by match four or five if they start well.

Ex-England national team right-back Johnson is certain that Dutchman Virgil Van Dijk would be instrumental to their Premier League aspirations. He is hoping Van Dijk would be ready for the new season after a lengthy injury layoff. Glen Johnson went on to say that new signing IbrahimaKonate can form an early partnership with Van Dijk at the heart of defence if he has a good pre-season.