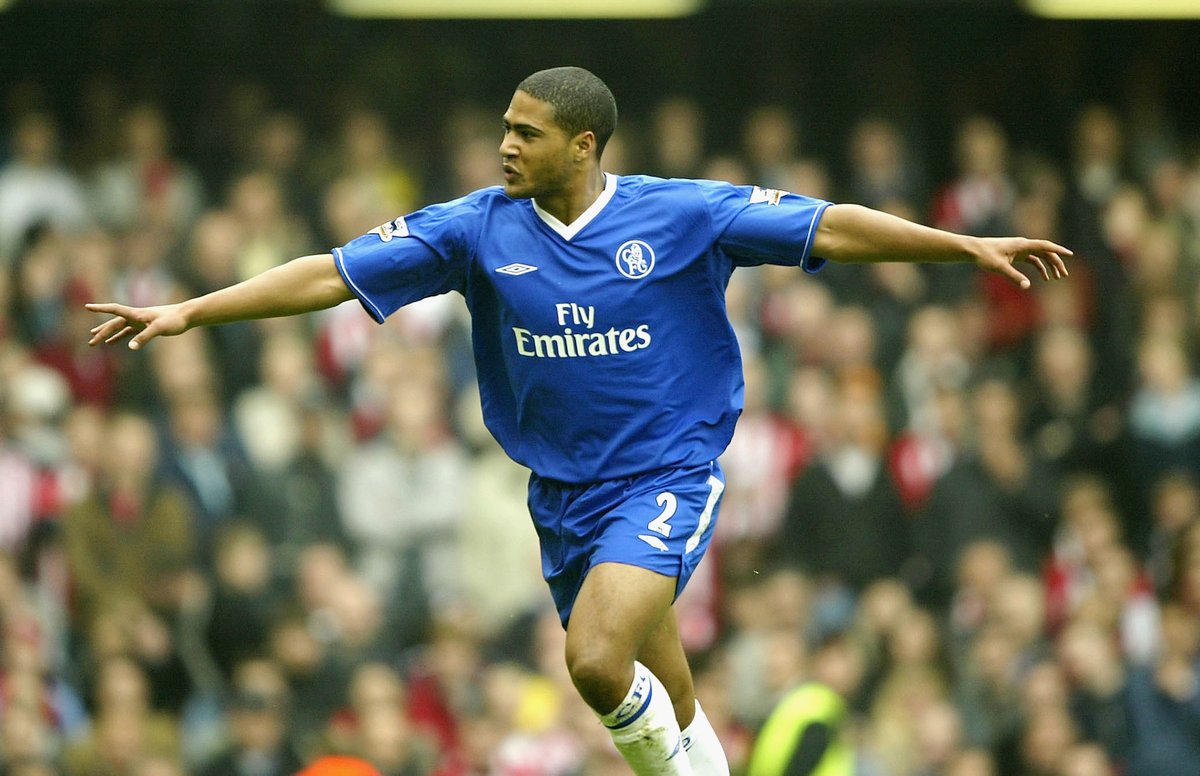 The Liverpool player was missing as England began their World Cup qualifying campaign with three wins from as many games. Without Trent in his squad, Southgate guided England to home victories over Andorra and Poland with an away victory at Albania in between those two home matches.
END_OF_DOCUMENT_TOKEN_TO_BE_REPLACED 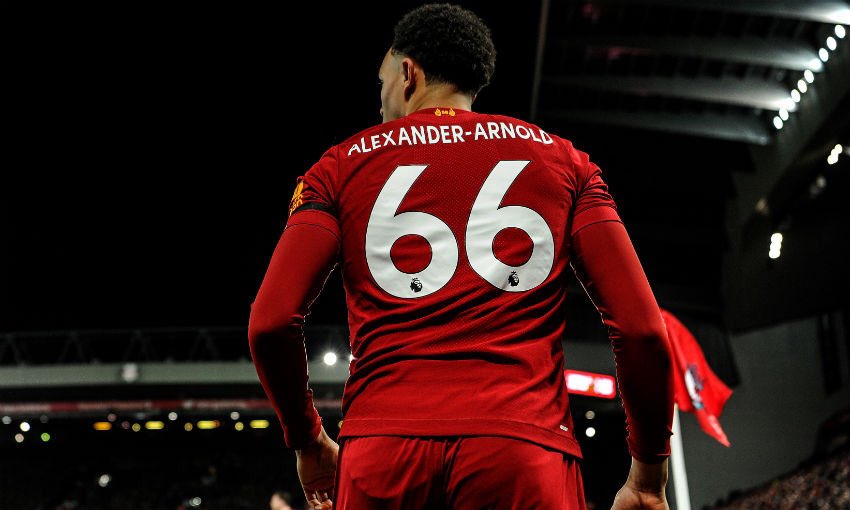 The era of Glen Johnson at Anfield made everyone feel they couldn’t get any better right back but Alexander-Arnold have risen through the academy all the way to the Champions League stage to prove everyone wrong. END_OF_DOCUMENT_TOKEN_TO_BE_REPLACED