Liverpool defender Glen Johnson has said that he cannot wait to start working with the new Liverpool manager Brendan Rodgers, who he knows from his time at Chelsea.

Brendan Rodgers was the youth team manager at Chelsea before he was promoted to the role of the assistant manager under José Mourinho. Glen Johnson spent a few seasons at Chelsea before being transferred to Portsmouth for a fee of £ 4 million. Since then, he has become a £ 16 million signing for Liverpool. Even though he was criticised by the former Liverpool manager Roy Hodgson, he is definitely one of the best right back in England right now.

He has said that he cannot wait to start working with the new Liverpool manager Brendan Rodgers, whom the club acquired from Swansea in the summer. Brendan Rogers has developed a reputation for playing beautiful and attractive football, which also pays dividends in terms of the three points as well. It is expected that he will be changing the whole ethos of the club in the next few years. The 39-year-old is one of the promising young managers in the country after having learnt his trade under the former Chelsea manager José Mourinho, who is regarded as one of the best managers in the world.

“After a long break after the Euros I’m really looking forward to getting back involved. I was fortunate enough to work with Brendan before and I know training will be fantastic. The lads have been working really hard and it was good to be part of training on Tuesday morning to get my legs going again. It will possibly be a different style under the new boss. We’ll play a passing game so a bit different to a few managers I’ve worked with before,” said Glen Johnson. 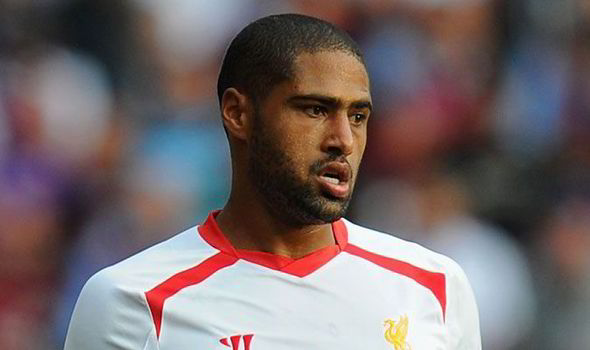 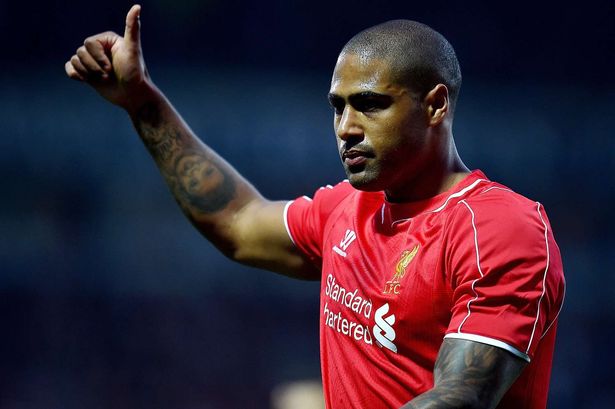