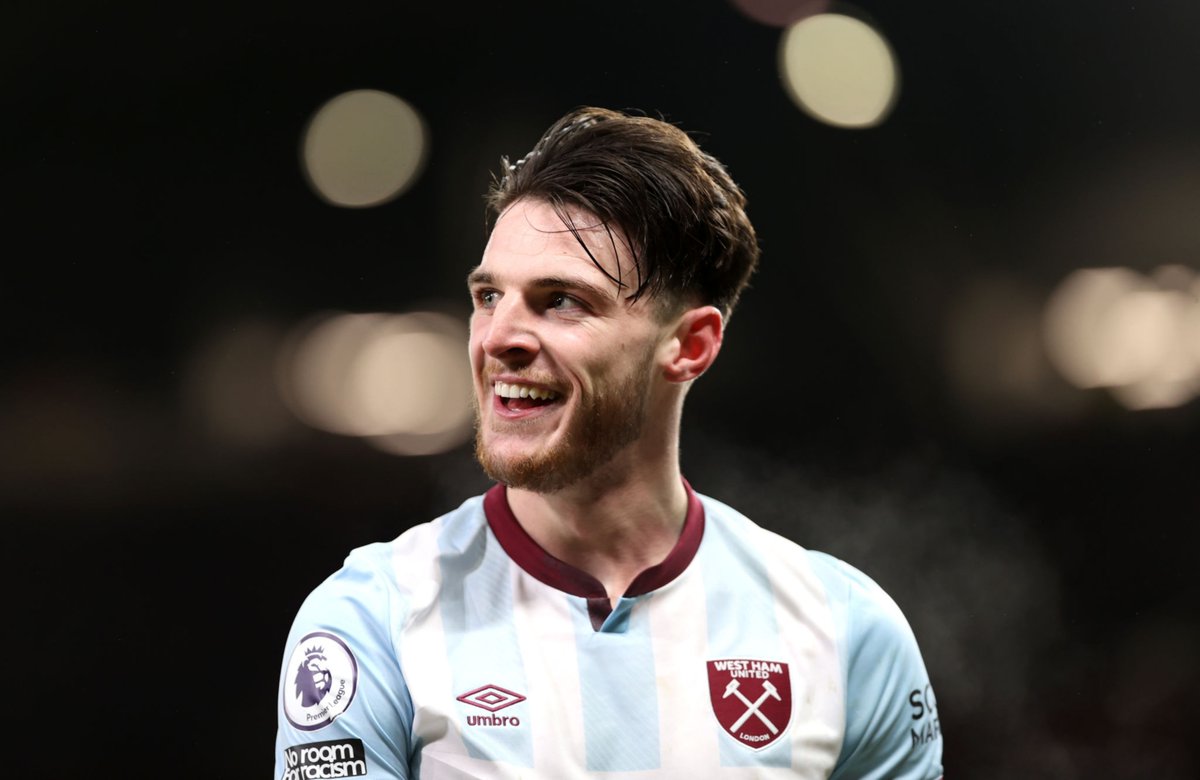 Glen Johnson advised Chelsea manager Thomas Tuchel to sign Rice ahead of the other interested teams in a chat with Betting Odds as he said that the Englishman can replace Italian player Jorginho in the Chelsea midfield. Jorginho finished in third position behind winner Lionel Messi and Robert Lewandowski in last year’s Ballon d’Or ranking after winning the Champions League title with Chelsea and the Euro 2020 tournament with Italy. According to Glen Johnson, it’s either Chelsea sign Rice or he goes to one of their rivals. A fee of around £100m has been disclosed in the media as the figure to be offered for Rice if clubs are serious about signing him.

Johnson also said that West Ham United would be a winner no matter what happens to Rice this summer and that he’s unlikely to stay at the club beyond this season. The former Portsmouth and Liverpool right-back said that the Hammers would be retaining a world-class player if they don’t sell him and they would also get a fortune for him if he leaves the club.

English midfielder Rice was in the Chelsea Academy before the club released him at the age of  14. He joined London rivals West Ham United shortly after he was released. Rice was devastated with the decision to release him at Chelsea, but he was able to show the required mental strength to bounce back from the disappointment associated with the decision.