Glen Johnson is heading for his Stoke exit due to the arrival of the Chelsea defender Kurt Zouma, who joined the Potters on loan this summer. 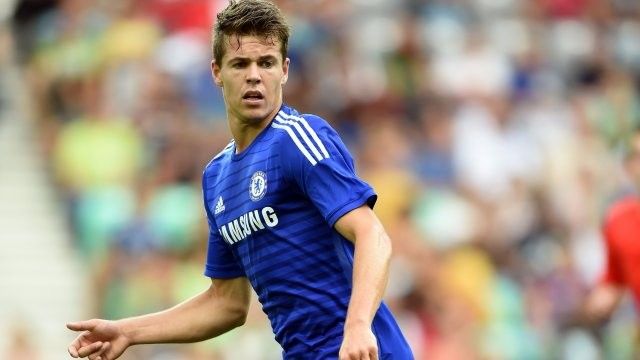 The 33-year old Englishman, will have to exit at the end of the campaign as a free agent as he has not penned down another contract with his side so far.

It can be revealed that the former Chelsea, Portsmouth and Liverpool defender needed to play 25 Premier League games last season for him to be given a new deal but he fell short of the required amount. Meanwhile the England international has interest from his old club West Ham while Crystal Palace are also considering a move this summer.

When he was signed from Liverpool on a free transfer in 2015, his wages are understood to be around the £60,000-a-week mark while the now ex-Stoke City right-back, Bardsleywho was earning less, battled with Johnson for the right-back position before he eventually left for the newly promoted Burnley upon Stoke’s renewal offer.

Stoke temporarily replaced the outgoing Johnson with Kurt Zouma who is capable of handling every spot at the back of a team. Mark Hughes, the manager, has so far this summer signed three players; JulienNgoy, ThibaudVerlinden, and Daren Fletcher to strengthen the team in the always tough English Premier League.

Johnson does not find only himself at the Potters’ exit door also, the likes of GiannelliImbula, Bojan, Joselu, Philipp Wollscheid and Marc Muniesa all facing uncertain futures.

Glen Johnson’s side, in his absence, took away three points from Arsenal FC in the second round of the EPL with a 1-0 narrow victory, after losing the same 1-0 to Everton in their first match, a lone goal scored by the returned Rooney.