Premier League side Chelsea have undergone several changes over the years. Before Roman Abramovich billions, there have been some stellar players that have passed through the Stamford Bridge ranks. Since the intervention of the Russian, there have been even more successes, and many more stars. 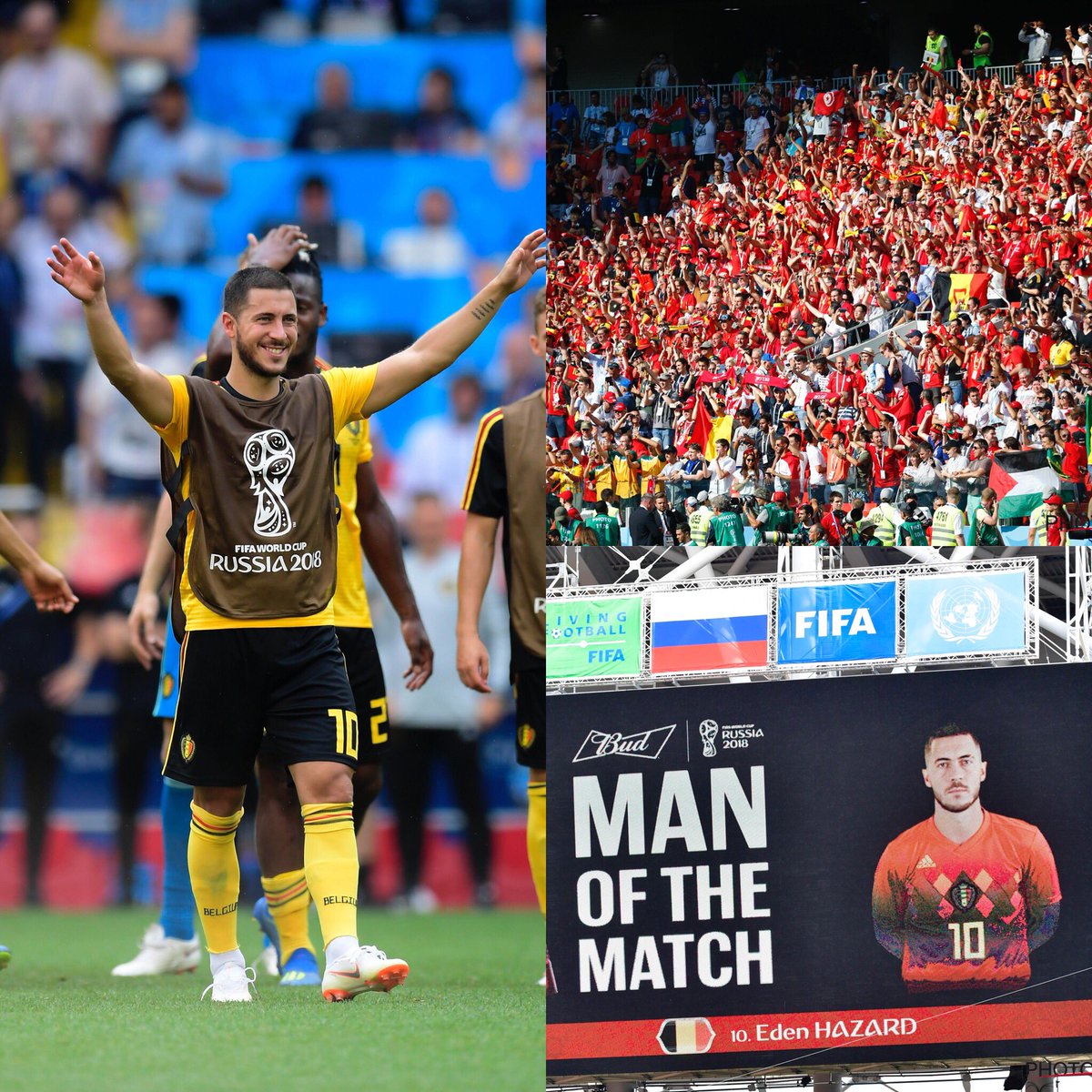 In goal, PetrCech takes the spot in Chelsea’s best ever XI. The Czech Rep star played brilliant football for 11 years. His passion was evident, and his records were a testament. He has the best clean sheet record in the league, ahead of Manchester United legend Peter Schmeichel.

John Terry and Ricardo Carvalho combination would make them one of the best centre back pairing in the league. They were beats in the heart of the Chelsea defence. Terry was a natural leader and helped create memorable moments at the club. Carvalho followed Jose Mourinho and he proved himself in England. Aside Carvalho, Cesar Azpilicueta’s work rate and dedication can get him the slot. There are other notable names like William Gallas and Marcel Desailly though. Gary Cahill could have made this list but his legendary role has quite diminished.

BranislavIvanovic and Ashley Cole would take the spots as best fullbacks ever in a Blue shirt. The Serbian was tough, versatile and scored goals. He really was an important player for Chelsea. ‘Cashley’ can be said to be the best left back in the history of the Premier League. He was the only one who could comfortably mark even the best players. He was great at Arsenal, and at Chelsea.

Michael Essien would make this cut for his work in Chelsea’s midfield. The Ghanaian was a machine in the middle, providing the necessary ground work for the team to succeed. N’GoloKante is fast performing in this regard. If the Frenchman remains at the club for a long time, legendary status would not be far.

Frank Lampard cannot be forgotten in Chelsea’s history. He scored 211 goals and had 150 assists in 648 games for Chelsea. Both legs were used to cause damage to any team.

Gianfranco Zola is another man deserving of a spot in this list. Though he is from the pre-Abramovich era, he came to Chelsea and made his mark. Despite all the concerns raised ahead of his move, he overcame them all and put Chelsea in good light.

Eden Hazard has quickly cemented his name in Chelsea’s history with his brilliant holdup play and team effort. The Belgium has repeatedly shown what he can do, when the terms are right. He deserves a place in this list.

Didier Drogba would surely be in this list. The greatest African player in the Premier League did set Chelsea on fire with his goals in big games and ability to fight off defenders.