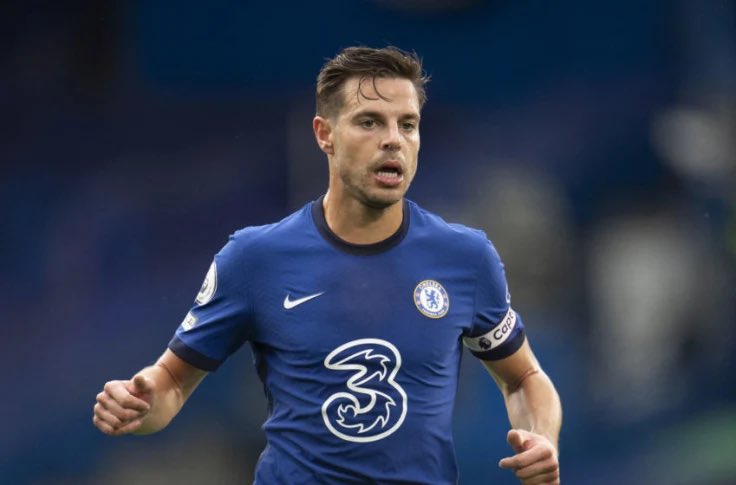 On Azpilicueta leaving Chelsea at the end of this season, Glen Johnson said he doesn’t think that Chelsea manager Thomas Tuchel would want let him leave the club.

Azpilicueta has a little over six months remaining on his Chelsea deal at the moment and there has been no positive movement on contract talks. It was also revealed that Azpilicueta is highly thought of by club owner Roman Abramovich and that the Spaniard would be given a proper sending off.

Chelsea captain Azpilicueta has been linked with a move to Catalan giants. It has been reported in the media that Xavi Hernandez wants the defender at the Nou Camp. Xavi is said to have personally request for the signing of  the Blues player. Barcelona are in the midst of a financial crisis and to this effect, the La Liga giants are completely focused on potential free transfer signings like Azpilicueta who’s free to sign a pre-contract agreement with clubs outside England as from the start of next year.

Azpilicueta was a major influence on and off the pitch as  Chelsea won the Champions League title last season. In recent weeks, Azpilicueta has started games on the bench especially in the Premier League. This is mainly due to the form of England international Reece James. He recently got back into the Premier League starting XI due to the injury to Trevor Chalobah in recent weeks.

Spanish defender Azpilicueta has made 16 appearances for Chelsea this season in all.